Home » What Is the World’s Most Admired Company? 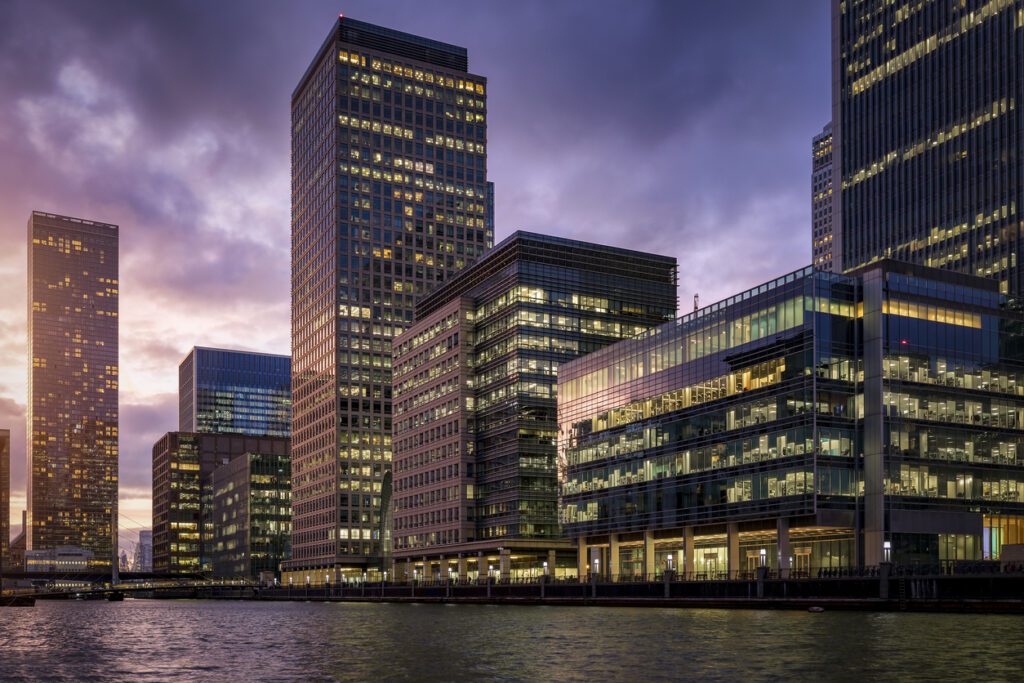 What is the world’s most admired company? In this guide, we will explore companies with the best reputations in 2022.

Take a look at the business publication Fortune “most admired companies” list for 2022, which is based on corporate reputational ranking and you’ll see that big tech companies dominate the All-Star roster. Fortune’s company industry rankings include behemoths like Apple, Amazon, Microsoft, which ranked one, two, and three respectively for this year. Behind these companies for the top ten admired companies are Pfizer, Walt Disney, Berkshire Hathaway, Alphabet (Google), Starbucks, Netflix, and JP Morgan Chase.

In all, there are 50 companies that make the list.

Fortune collaborates with partner Korn Ferry to come up with the annual ranking for the All-Stars list. They begin with a pool of 1,500 candidates based on revenue and then whittle down the list to 640 from which they choose the most admired companies. Top executives who work at these companies vote. All in all, 50 All-Stars are selected.

According to Korn Ferry, respondents are asked to name the ten companies that they admire the most, regardless of industry, from a list of companies that ranked in the top 25% of all companies the prior year; ranked in the top 3 within their industry the previous year (top 4 for non-US companies); or ranked among the top 50 All-Stars the previous year and did not make any of the above cuts. Companies on last year’s list that did not rank in the top 50% of their industry are excluded, as are companies on this year’s list that were not on last year’s list.

What Do These Admired Companies All Have in Common?

There are nine attributes that the executives rank. Companies must conduct business globally, which delivers consumer brand recognition worldwide. In fact, some of them have significant global market share like Apple and Alphabet (Google) in their respective niches. They hire and retain talented people quality that collaborate to bring innovation to the products and services they offer.

These eligible companies also emphasize management social responsibility and environment “innovativeness quality,” paying close attention to their ESG (Environmental, Social, and Governance) practices. The admired companies and their business leaders are being called upon by investors, shareholders, board directors, and the public to commit to reducing their carbon footprint; advance diversity, equity, and inclusion in the workplace; and adhere to corporate governance standards. These issues are a critical part of a strong corporate reputation and becoming a valuable company.

Apple at the Top of Fortune World’s Most Admired Companies

It’s no surprise that Apple ranks at the very top of the admired list released by Fortune Magazine. Its products are beautifully designed with consumers clamoring for new products once they are released. It also, according to financial analysts, delivers consistent returns to its shareholders.

Apple also makes tough decisions to meet the needs of consumers, which elevates its corporate reputation. It gave iPhone users a choice of whether they wanted to be tracked while Facebook’s reputation tanked due to its privacy stance.

After a long absence (six years!) from Fortune‘s world’s all-star list, Pfizer ranked number four this year. The medical battle and race to deal with the pandemic helped to boost Pfizer’s reputation. Pfizer’s CEO committed to drug development equipment and innovation to create a COVID-19 vaccine and did so in record time. In fact, Pfizer was on the front lines of the medical battle against the pandemic. This helped the pharmaceutical giant build one of the strongest reputations on the world stage and gain new respect.

Amazon Known for Its Innovation

Although Amazon gets a lot of bad press for some of its practices, the number-two on Fortune’s list is admired for its continued innovation. It has cornered the e-commerce market and further solidified its commitment to respond to consumer demand, even during supply-chain disruptions amid the global pandemic.

Insurance giant Berkshire Hathaway, owned and run by billionaire Warren Buffett, made it into the top ten on the Fortune list. A lot of the company’s success is due to Buffett’s “sage wisdom,” as many have penned. It ranks at the top for innovation, people management, social responsibility, financial soundness, long-term investment, and global competitiveness.

It’s important to note the world’s most admired companies also stumble and make missteps. The key is to be transparent, take accountability, and try to improve in order to maintain a credible and trustworthy reputation.

Looking for ways to boost your online presence management? Read more on our blog!