Home » Our Top 12 Companies With The Best Reputation 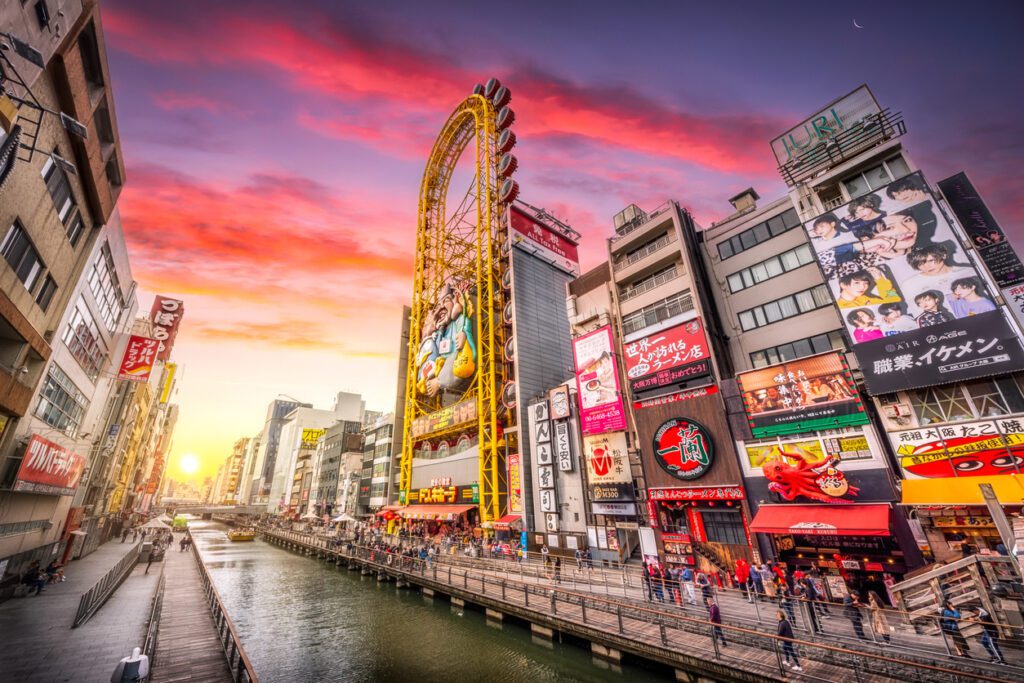 The ranking of the companies with the best reputations is very dynamic from year to year. There are a lot of ups and downs for certain companies especially nowadays when times are getting harder than ever.

To be honest many companies climb and fall from (let’s say) the top 30 list every year. However, there are some companies that are holding their place especially when we talk about the most reputable companies that are on the top every year, brands like Amazon, Walt Disney, Samsung, recently Patagonia, and so on.

There are different factors that people need to consider when ranking the companies with the best reputation. Some of the key factors will be the quality of their service and products, their customer service, and more.

You should be aware that company reputation and financial performance can make a surprising dive and go from best to worst reputation.

The best example from the big media companies is Facebook which allowed a third party to take personal data belonging to millions of people (users) and without their consent, they were used for political advertising.

After Facebook admitted guilty to this scandal, their reputation ranking made a drastic fall from the middle of the top 100 to the last 10 companies in the top 100 rankings.

Maybe you would expect more big names added on the list like Lego group, Adidas group, Kroger company, Wells Fargo, Trump organization, or even World health organization. To be honest the list we made is not that long.

Here we have the best-growing companies and companies with some higher environmental stewardship included that are well appreciated by their consumers and are far away in contrast to poor reputation companies.

You may be able to find different reputation quotient from different rankings if you search for companies with the best reputation and our article is somehow a mixture of different statistics about the most respectable companies.

The Patagonia company is specialized in manufacturing outdoor clothing, outdoor gear, and footwear for a big number of outdoor sports like snowboarding, skiing, climbing, hiking, surfing, yoga, trail running, and many others.

Patagonia is a company with high marks and is well known for its high-quality products. Additionally, they are part of the effort to reduce the impact that humans have on the planet and you can show used Patagonia wear and also trade-on old clothes.

In our opinion, Patagonia has a well-deserved place at the top of the list for companies with the best reputation.

This online retail giant is already well known for its ability to help you buy just about anything online for the best price available at the moment and for having a great corporate reputation.

Amazon recently made some changes and one of the biggest changes was raising its base minimum wage at 15$ per hour. It was a move that was well appreciated by many people, especially in the US, and it’s one of the things that keeps this giant at the top of the list of most respected brands for some time now.

Wegmans is a regional chain of supermarkets with more than 106 stores across some parts of the US. It is one of the largest private companies and has 52,000 employees.

Wegmans is a family company which is founded in 1916 with headquarters in Rochester, New York. Danny Wegman is chairman of the company and his daughter Colleen Wegman is a president and CEO.

It isn’t really a surprise that Wegmans is so highly rated when it comes to the companies with a great reputation. This company is consistently ranked with the top reputable companies and it is a top company to work for.

Additionally, Wegmans is known for its reasonable prices and high quality. Their branded items are known for being as good as their brand name.

The Walt Disney Company which is most usually known just like Disney is a global entertainment and media conglomerate which is stated in Burbank, California.

It’s not a real surprise that the Walt Disney company is highly rated when it comes to the companies with the best reputation and they are usually gravitating as one of the best two companies. This company is best known for its family-friendly entertainment.

Publix Super Markets, Inc., most commonly known as just Publix is an employee-owned American supermarket chain that is stated in Lakeland, Florida.

It is founded in 1930 by George W. Jenkins and it is a private corporation that is wholly owned by past and present employees and also by members of the Jenkins family.

Publix as a company has an excellent reputation and also represents one of the fastest-growing supermarket chains in the United States. This company is well known for its high-quality product and very affordable prices.

As we already mentioned one of the things that set Publix apart from its competitors is that the company is employee-owned and instead of having a top-down structure, the employees are shareholders.

L.L. Bean as a company is known for its great quality outdoor clothing and accessories.

L.L. Bean is delivering outdoor gear, classic styles, and expert advice for more than 100 years. This company is founded in 1912 by Leon Leonwood Bean and it started as a one-man operation.

Since it was guided by L.L.’s belief in keeping their customers satisfied, they managed to grow to a global organization with annual sales of $1.6 billion.

As we already mentioned their high quality and care for the consumers helped this company to become one of the most respected and most visible companies. L.L. Bean additionally offers military and education discounts.

Samsung is a South Korean company and one of the world’s largest manufacturers of electronic devices. Samsung is specialized in the production of a wide range of consumer and industry electronics which includes: digital media devices, appliances, memory chips, semiconductors, and integrated systems.

Samsung is one of the most recognizable brands when it comes to technology and also as an interesting fact, they produce a fifth of South Korea’s total exports per year.

This company was founded originally as a grocery trading store in 1938 by Lee Byung-Chull. The company name came from the Korean word for “three stars”.

The company is known for its TVs and smartphones, and also for their innovations and design. They are selling high-quality products and also this company offers discounts to students, educators, and military service members.

It is well-known fact that Samsung had a big issue with their Galaxy S7 Note smartphone a few years ago, however, they overcame that problem and managed to keep their reputation on a high level.

Let’s put some short info about this well-known company. Microsoft is founded in 1975 with a mission “to enable people and businesses throughout the world to realize their full potential by creating technology that transforms the way people work, play, and communicate”.

This software giant remains as one of the most respected companies in the world and doing far better than its rivals from Apple. Together with their computer software this company made a success with its Surface laptop and their Xbox console and also online gaming network.

Sony electronic is a very well-known company and a leading provider of audio/video electronics and information technology products which is headquartered in San Diego, California.

Ibuka and Morita worked together for the next 40 years and managed to turn “Sony” into one of the most famous brand names in the world. Sony became the official name of this company in January 1958 and the name came from the Latin word “Sonus” (sound).

Procter & Gamble is an American consumer goods company that offers a wide range of personal care and hygiene products.

This company was founded in 1837 by brothers-in-law William Procter which was a candlemaker and James Gamble who was a soapmaker.

Nowadays this company is very famous and they produce a very large range of well-known household products, like Tide, Always, Gillette, Downy, Bounty, Cascade, Charmin, Luvs, Old Spice, Olay, and many others.

In 2014 Procter and Gamble decided to make some drastic changes which excluded around 100 products, for the company to be able to put the full focus and concentration on their remaining 65 products that produced 95% of their company profits.

Some of the world’s best brands are connected to Procter and Gamble, so it is not a surprise that this company is one of the most reputable companies.

The Home Depot company was founded by Arthur Blank and Bernie Marcus in 1978. They actually didn’t have any idea how revolutionary this new “hardware store” business will become.

Today they are the world’s largest home improvement retailer. They now have 2300 stores across North America with a great relationship with customers, associates, communities, and shareholders.

The Home Depot opened its first two Hope Depot stores on June 22, 1979, in Atlanta, Georgia. Nowadays The Home Depot is the largest home improvement retailer in the world with more than 2300 stores in U.S., Canada, and Mexico.

The Home Depot also made remarkable progress when it comes to the ranking of the most respectable companies and it is in front of their biggest rival, Lowe’s. This company is also known for its classes offered in its stores and also for its community projects.

There is no wonder they are the world’s leading provider of global supply chain management solutions. They manage to deliver packages every business day for 1,7 million shipping customers to 11.8 million delivery customers and all that in more than 220 countries and territories.

By their information in 2021, they delivered an average of 25.2 million packages PER DAY which made a total of 6.4 billion packages during the year 2021 with total revenue of $97.3 billion.

The convenience factor has a major role when it comes to a company’s reputation. Additionally, the company has a good reputation because of its employment practices, good benefits plan, and reasonable wages.

Trust is the Key

The companies that we mentioned here are those that earned the trust of their employees, customers, and investors from all around the world.

To be honest, their work is beyond doing a profit, and they have built credibility with the people that matter the most. On the other side, they also made a great financial performance while showing to everyone they have a greater purpose which is going beyond making a profit.