Home » The 10 Most Trustworthy Brands in the World 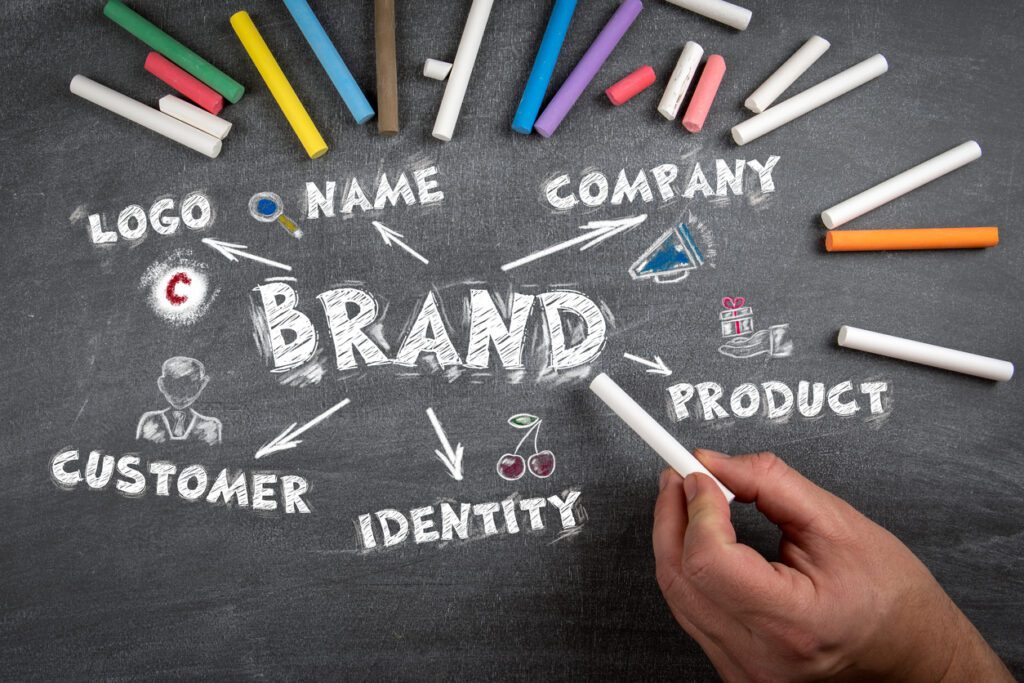 Once you start building your company reputation you will be able to see how hard raising your company’s reputation can be. Companies that made it to the top spent decades of dedicated work in order to become one of the most trustworthy brands in the world.

These kinds of rankings are mostly made after some analyses from experts are made and also from public surveys. The ranking is made for the companies that have global revenue above $2 billion.

Here is our ranking of the most trustworthy brands in the world.

The Lego Group was founded by Ole Kirk Kristiansen in 1932. The company is family-owned which means it has passed from father to son and at the moment is owned by Kjeld Kirk Kristiansen who is a grandchild of the original founder.

This famous company took the first position as the most trusted brand for the previous year and has a great chance to be in the top 2 at least in 2022 also.

Besides being the most trusted brand, this company was the only one to achieve an Excellent Reputation score. Lego Group also holds the first position when it comes to family-owned businesses for two years in a row.

The founder of Rolex company is Hans Wilsdorf, who founded the company in 1905 at the age of 24. The Rolex company was founded in London UK specializing in the distribution of timepieces. That’s how Wilsdorf’s dream of a watch worn on the wrist began.

The company now is a synonym for iconic timepieces and is holding the top of the most trusted brands. The watchmaker was holding the top position for four consecutive years from 2016 until 2019.

This company is founded by Enzo Ferrari from the Alfa Romeo racing division (Auto Avio Costruzioni) in 1939. This company built its first car in 1940 and also produced its first Ferrari-badged car in 1947.

This brand is well known for its fast cars and their Italian craftsmanship which brought this company to be on the top of the list when we talk about the most trusted brands.

They cemented their position in the top 3 most trusted brands and that is mostly because of their great financial performance and leadership capabilities.

The company foundation happened in Milwaukee, WI in 1903 and it was officially incorporated in 1907 having Arthur Davidson as its first president.

Harley Davidson made a huge leap in the top 10 companies after they moved 16 places from 20th place last year.

The company founder Robert Bosch founded the “Workshop for Precision Mechanics and Electrical Engineering” stated in Stuttgart in 1886.

This was the beginning of what we know today as a globally operating company. This project was characterized right from the beginning by innovative strength and social commitment”.

Nowadays this German engineering and technology giant is considered one of the most trusted brands in the world.

The Bosch Group always appears in the top 10 lists when it comes to the most trusted companies, however, this is the highest rank and score they managed to achieve in recent history.

Adidas group was founded by Adolf Dassler “Adi” after his return from World War I. Dessler used to make sports shoes in his mother’s laundry room in Herzogenaurach, Germany.

His older brother also joined the business, which after his coming became known as “Dassler Brothers Shoe Factory” in July 1924.

Right now Adidas is known as one of the most iconic sportswear brands on the planet and it is no surprise they are ranking high on our list of most trusted brands in the world.

They manage to make some extraordinary improvements in all areas of their business and their leadership made the company have a strong reputation.

From the IT sector, we have IBM company. This company was originally created as a computing recording company and later was renamed IBM (International Business Machines) which happened in 1924.

IBM is well known for its screen readers, background process scans, and website’s form screen reader. This innovation helped the blind, people with low vision, and people with cognitive or learning disabilities. This ensures blind users visiting websites have the same experience as their sighted user interface.

The screen reader users have a great experience when trying to use their PCs. The optical character recognition profile prompts automatically to start up as soon as the user lands on the page.

Because of the great user experience, IBM is growing at a double-digit rate and because of that reason, they became one of the most trustworthy companies in the world.

They were characterized as leaders in professional imaging equipment, but now they are also one of the leaders when it comes to the companies with the best reputation.

This Japanese company now has a very strong reputation score which was calculated by RepTrak.

The Walt Disney company is most usually known just as Disney and it is a global media and entertainment empire stated in Burbank, California.

It’s not a real surprise that Walt Disney company is highly rated when it comes to the most trustworthy companies. This company is best known for its family-friendly entertainment which helped them maintain the brand trust they are having.

An interesting fact is that Walt Disney is only one of two companies that are consistently ranked in the top 10 reputable companies in the world.

In addition to being on this list, this company additionally received an Excellent reputation score for its financial performance.

This company was established by Bill Gates and Paul Allen in 1975. Microsoft was the primary software company to publicly support adopting bundled software for personal computer systems (PCs) to be able to make the PC experience extra user-friendly and intuitive at the time.

Their software (the Windows operating system) was revolutionary at that time because it was made specifically for normal people to learn to use computers in an easier way. This system was essential for this company because it showed phenomenal performances and excessive revenues.

At the moment there isn’t a doubt that Microsoft is one of the most trustworthy names in the PC software industry worldwide. It supplies new generations with Windows operating systems, Microsoft Office, a set of document-editing apps, and lots of other different products.

It is the eight-time they are regarded as one of the most reputable brands.

What Do Customers Require to Give Their Trust?

There were three major issues circulating between generations. Those issues were data privacy (73%), hiding pieces of information that are important in fine print (57%), and treating employees in a better way (49%).

Younger people especially young Americans are prioritizing the ethical side when choosing which brands they should trust.